Will Thomason ’12: a multi-hyphenated artist

Will Thomason ’12 is a notably multifaceted artist.

“Or ‘multi-hyphenated,’” he laughs.

He’s an actor-singer-dancer-composer-lyricist. In one word: a maker. 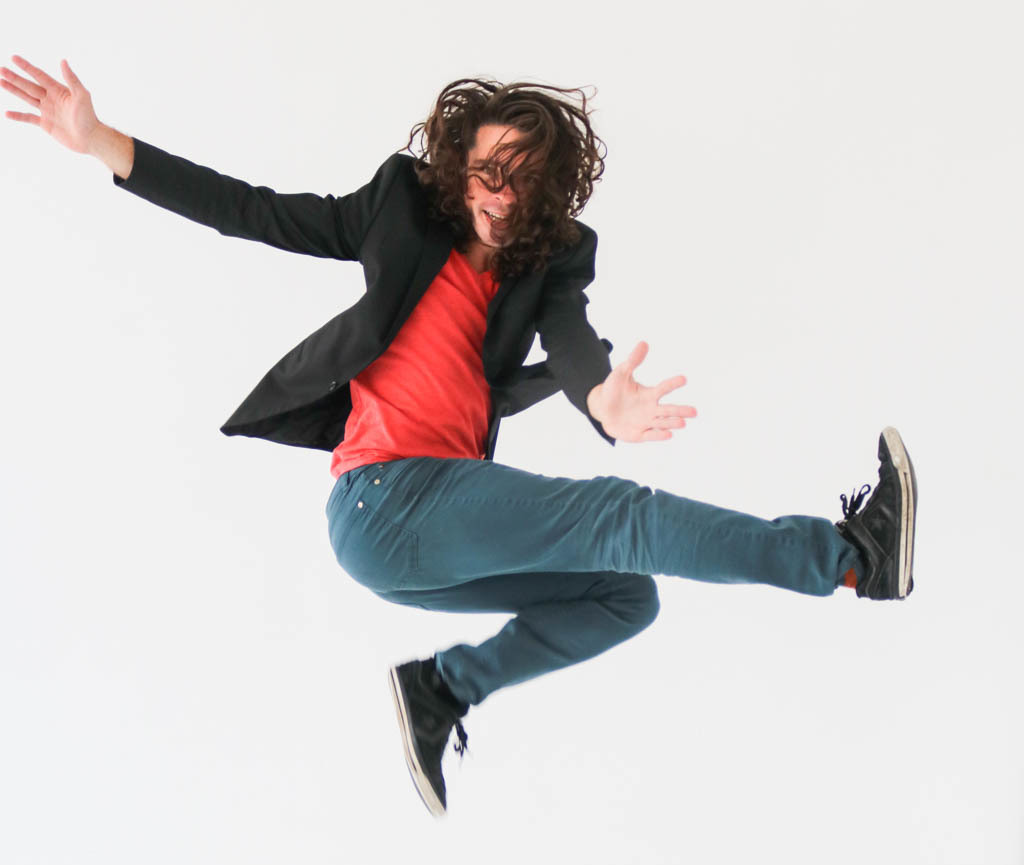 After graduating from Carolina, Will earned a certificate in ballet from the Joffrey Ballet School in New York City. Then he spent a few years traveling and performing in commercial musical theater—“a trifecta of singing and acting and dancing” that he’d first tried back in middle school.

“It felt very Morehead-Cain,” he laughs. “To be a good theater performer, you have to be a well-rounded performer. They call it a triple threat.”

Eventually, he realized he’d rather focus on noncommercial experiential theater. He also wanted to engage with underserved populations, making the arts more accessible to low-income communities. That conviction led him to Artists Striving To End Poverty (ASTEP), a nonprofit that matches artists with various arts-oriented organizations. Through ASTEP’s Jennifer Saltzstein Kaffenberger Fellowship, Will has taught song-writing, acting, poetry, and other arts skills to refugees, farmworkers, youth involved in the justice system, and individuals with HIV or developmental disabilities. The job has taken him across the country and the world. 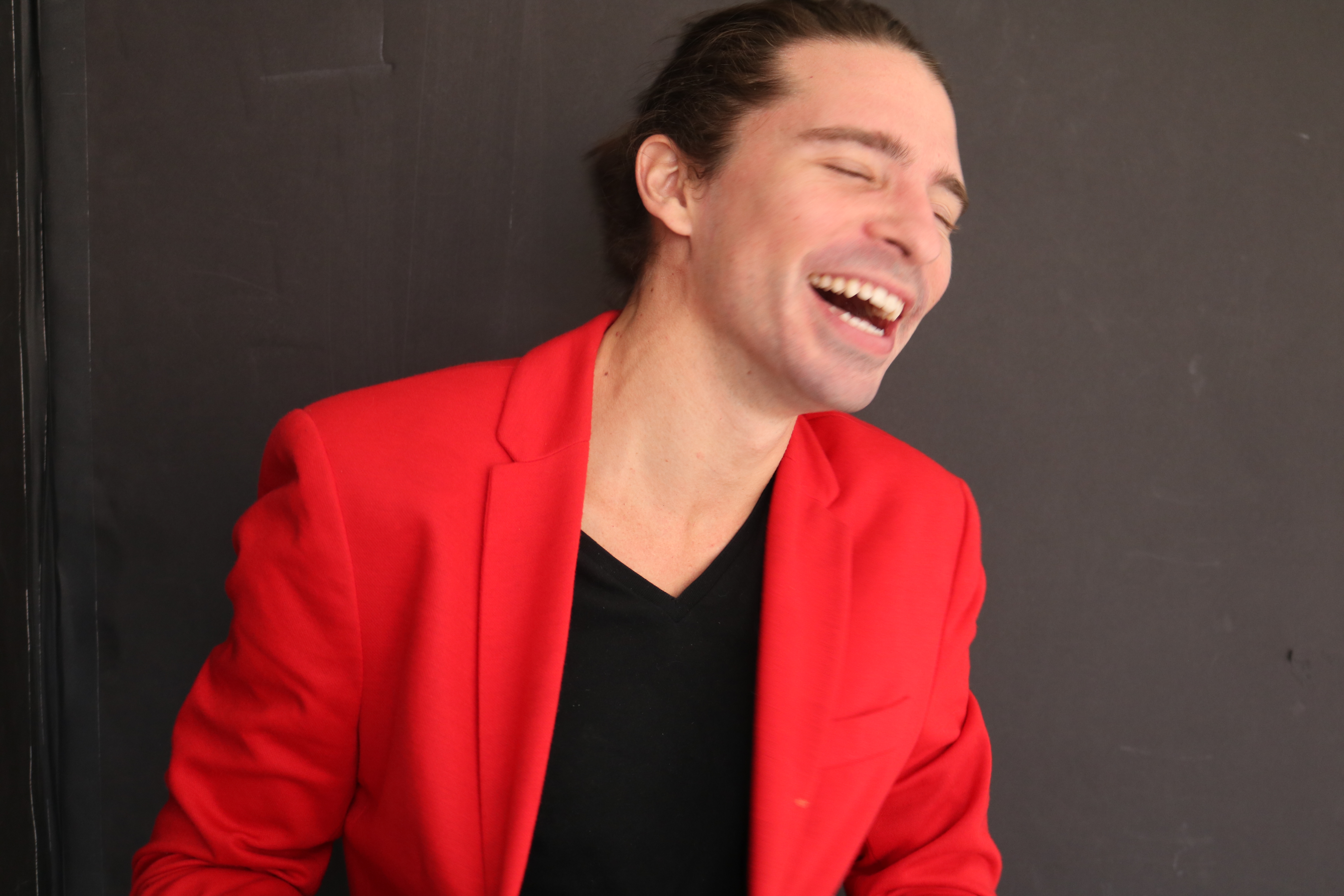 But of course, as a multi-hyphenated artist, ASTEP isn’t Will’s only current fellowship. He is also a Sokoloff Arts Creative Fellow. Rather than a work position, the Sokoloff Fellowship is resource-driven.

“It’s exactly what so many artists need,” Will says. “A community, a structure, accountability, and just space—especially in a place like New York City, having a dance studio to create in is so essential, and not accessible unless you rent at amounts that I think are a little too high.”

The project proposal that landed Will the Sokoloff Fellowship centers on the fusion of a dance performance with a musical performance.

“The piece is meant to be about the way we can use dance and music to be with each other instead of doing it for each other,” Will says.

In the current iteration of the piece, which is called Les Pianistes Dansants, Will starts the performance playing a piano while a colleague dances. Halfway through the performance, the two switch places and finish in the other performer’s original role.

“The dance and the piano will be telling the same story,” Will says. 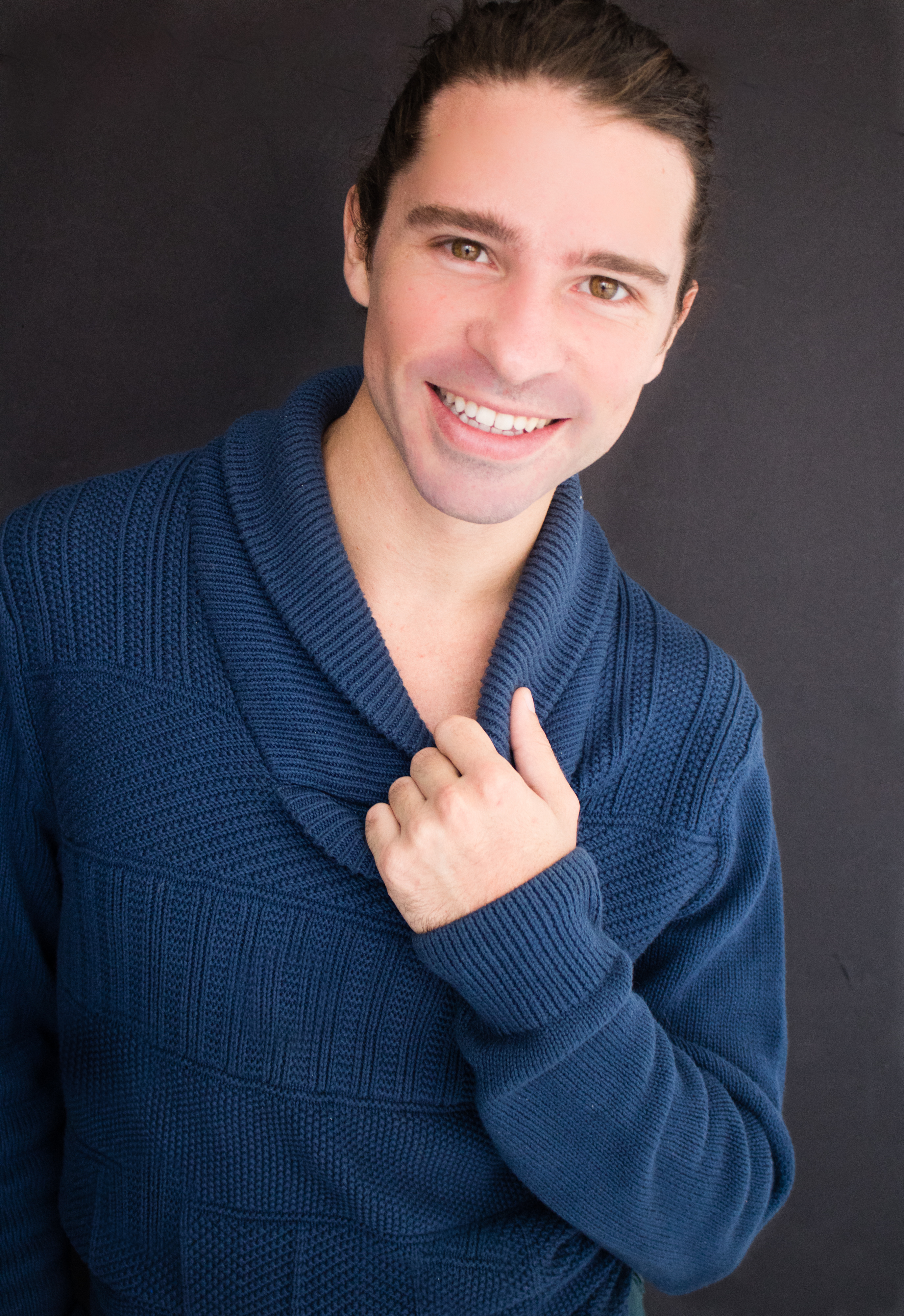 If it sounds like he has a lot going on, that’s because he does. After all, piecing together a living from several simultaneous creative endeavors is a very New York thing to do.

“The energy of having seven projects and not knowing which ones will pan out, but knowing that people will support you . . . I can pursue something that’s not a 9 to 5 and be encouraged to lean into that.

“What I don’t like is that my bedroom is just a bed.” Will laughs. “But my place is mere minutes from other friends who are also doing the same thing.”

What advice would he give to young people considering a lifestyle like his?

Set long-term goals, Will says, and “remember you can change your goals.”

“And be okay with asking for help.”