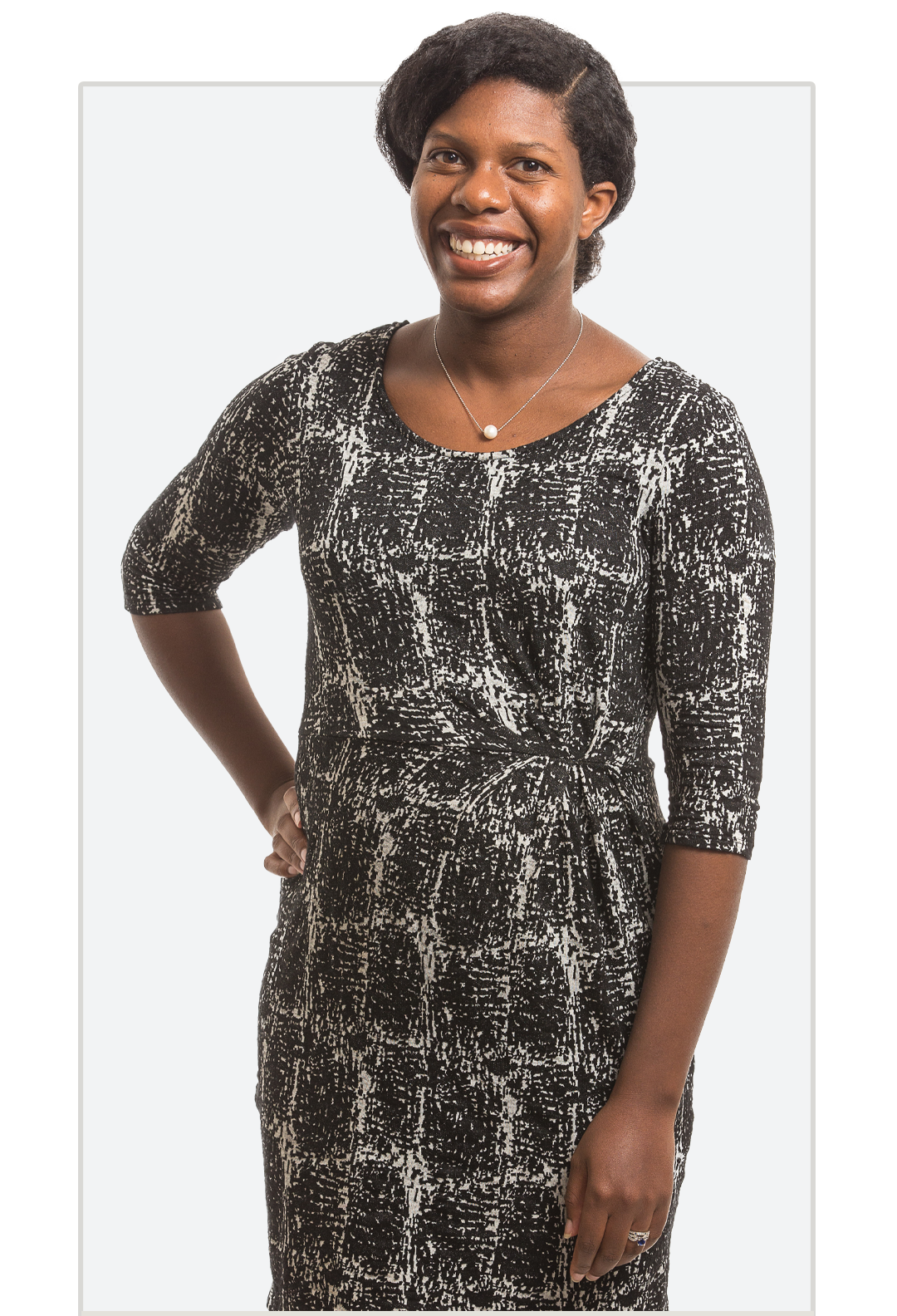 The Morehead-Cain Foundation is pleased to announce that Dr. Rachel Mazyck Pfeifer became a member of its board of trustees on July 1, 2019.

Pfeifer served on the Morehead-Cain Scholarship Fund board from 2016 to 2019 and is the executive director of college and career readiness with Baltimore City Public Schools. Her experience tackling educational issues is as deep as it is wide; in her work she has supported first-generation students through college graduation, served as the assistant to the chief academic officer for Baltimore City Public Schools, and taught fourth grade in the Mississippi Delta.

“Since the day Rachel joined the Program as a scholar, she has proven she is an extraordinary talent,” said board of trustees chair David C. Wright III ’80. “We are very much looking forward to her many contributions to our board.”

A Morehead-Cain Scholar in the class of 2002, Pfeifer served on the Honor Court at Carolina, co-chaired a leadership development program called Carolina HEELS, and served as a resident advisor. She graduated with highest honors and went on to earn degrees from the University of Oxford, where she studied as a Rhodes Scholar, and Harvard’s Graduate School of Education.

“I am honored to join the board of trustees and to serve the Morehead-Cain Foundation, current and future scholars, and my fellow alumni in this role,” Pfeifer said. “The Morehead-Cain Scholarship has had a lifelong impact on my trajectory, and I am grateful for the opportunity to give back to this unique community that I love.”

Pfeifer replaces Margaret W. Weaver of Houston, Texas. Weaver served on the Morehead-Cain board of trustees from 2007 to 2019.

Give Together Scholarship Challenge: Historic gift would provide $20 million to Program