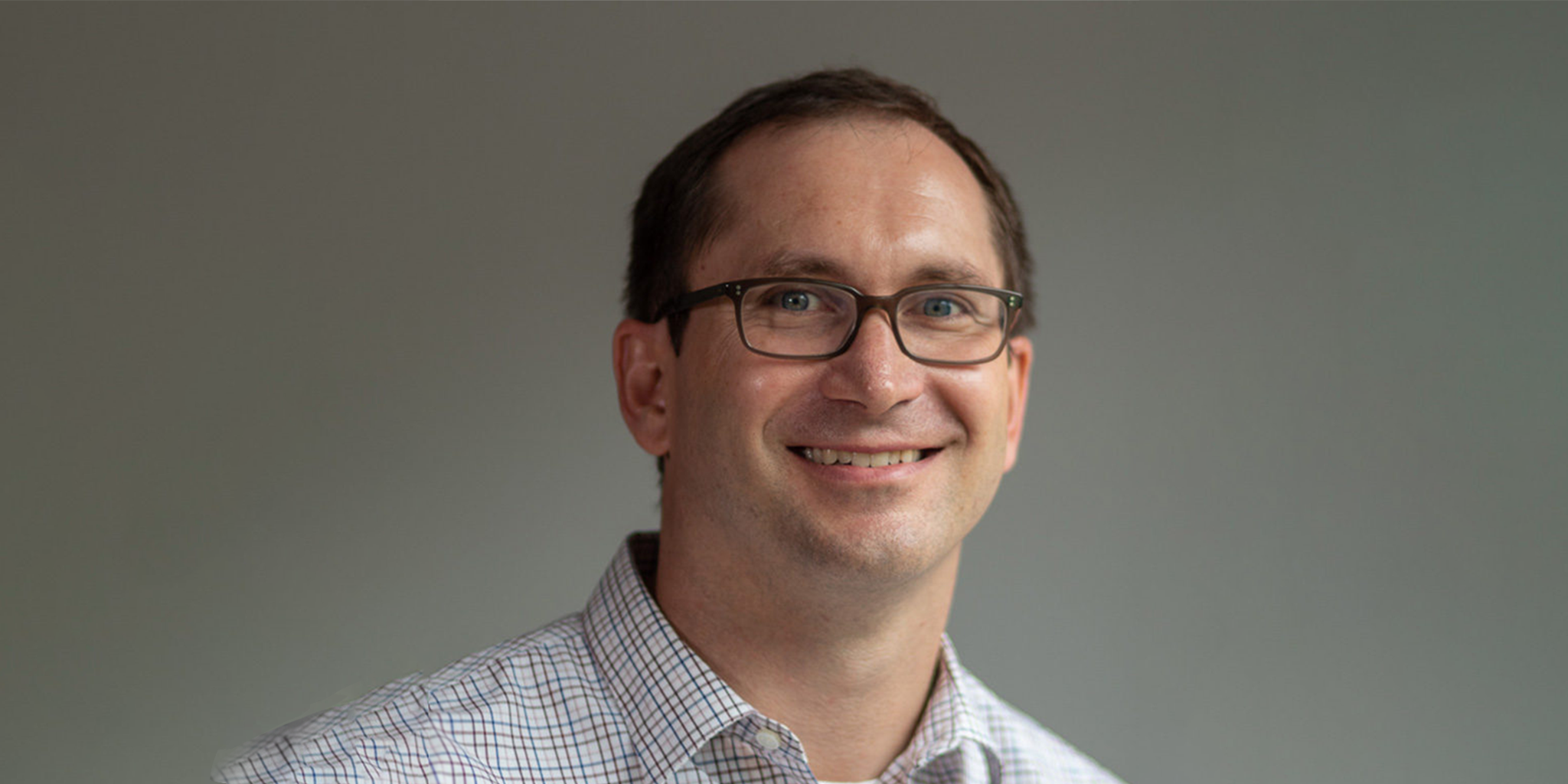 Bradford brings to Morehead-Cain a commitment to education, leadership, and impact. He is CEO and co-founder of African Leadership Academy (ALA), a two-year, pre–higher educational institution based in Johannesburg, South Africa. ALA has admitted more than 1,300 students from 46 African countries, five of whom have become Morehead-Cain Scholars at UNC-Chapel Hill. Bradford formalized the idea for the pan-African institution, which focuses on entrepreneurial leadership, while he was a graduate student at Stanford University.

“Chris’s career has been defined by an unwavering commitment to expanding opportunities for young people through the transformational power of education,” Wright said. “His experience working on these issues on a global scale made him stand out from a pool of brilliant candidates with diverse backgrounds. We look forward to his efforts to develop future generations of leaders in Chapel Hill. Chris is an extraordinary talent and thought leader and we welcome him to the University community and to our Foundation.”

The opportunity to build upon Morehead-Cain’s legacy of identifying and inspiring young leaders energizes Bradford.

“I have spent my career building institutions that help young people reimagine what is possible for themselves and their societies and create the change they seek,” said Bradford. “I come to Morehead-Cain and North Carolina with tremendous respect for what has been accomplished over the past seventy-five years, and with great enthusiasm for the impact we will have in the decades to come.”

Bradford will move from Johannesburg to the Chapel Hill area with his wife, Genevieve, and daughter, Naledi. It is a journey familiar to Bradley Opere ’17, one of the five Morehead-Cains who attended the Academy before joining the Carolina community.

“It’s exciting that Chris is joining Morehead-Cain after founding, leading, and growing the African Leadership Academy,” said Opere, who served as UNC-Chapel Hill’s first Student Body President born on the African continent. “Chris was an instrumental mentor during my time at ALA and helped me build my leadership and entrepreneurial abilities. I look forward to his doing the same for several other scholars.”

During the past seventeen years Bradford has built a reputation as an education entrepreneur and innovator. While at ALA, he founded the Anzisha Prize, a 20-year, $25 million partnership that supports and invests in young African entrepreneurs, and Akwanya Scholars, a $40 million tertiary scholarship program for African students from the continent’s most disadvantaged backgrounds.

“Talent is universal, but opportunity is not,” said Bradford. “We have sought to build programs that connect promising young people to transformational opportunities that develop their capabilities and accelerate their impact on the world.”

Current Morehead-Cain Executive Director Chuck Lovelace ’77 said Bradford’s robust background in creating forward-thinking organizations and curricula for bright students will enable Morehead-Cain to have an even greater impact for good, no matter what uncertainties and obstacles lie ahead.

“I am honored that Chris will succeed me as CEO,” he said. “I admire greatly what he has built at ALA, where he has spent the past fifteen years developing and testing best practices to assess students and inspire leadership. His experience and innovative vision make him uniquely qualified to lead the Morehead-Cain Program moving forward.”

“The past year has made it abundantly clear that we have both the opportunity and responsibility to rethink what higher education will look like going forward and whom it will serve,” added Morehead-Cain Trustee Rachel Pfeifer ’02. Pfeifer, who serves as the executive director of college and career readiness with Baltimore City Public Schools, has worked with Bradford in the past. “I had the chance to visit the Academy in its early years and was stunned by the innovation and entrepreneurship that marked that close-knit learning community. Chris’s empathy, optimism, and creative thinking will help the Morehead-Cain Foundation continue to pursue its mission with excellence amidst this changing educational landscape.”

Bradford received his bachelor’s degree in economics in 2000 from Yale University, where he competed on the varsity men’s swimming team. Following a year of teaching at an English boarding school, he earned an MBA from Stanford University (2005) as a Siebel Scholar and an Arjay Miller Scholar, as well as a master’s in education (2006).

Bradford previously worked as a consultant at The Eli and Edythe Broad Foundation, a Los Angeles-based organization that seeks to expand educational opportunities for students from underserved communities, and the Boston Consulting Group. He also was an assistant brand manager at Procter & Gamble Company.

For questions or additional information, contact the Morehead-Cain communications team.